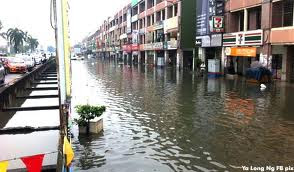 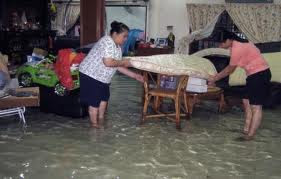 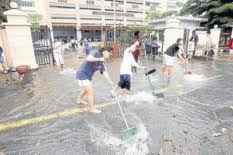 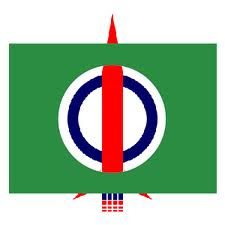 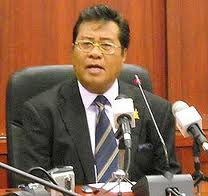 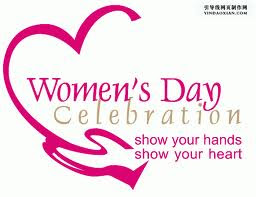 The first national Women's Day was observed on 28 February 1909 in the United States.In August 1910, an International Women's Conference was organized, German Socialist Luise Zietz proposed the establishment of an annual 'International Woman's Day' and was seconded by Clara Zetkin. Delegates (100 women from 17 countries) agreed with the idea as a strategy to promote equal rights, including suffrage, for women. The following year, on 8 March, 1911, IWD was marked for the first time, by over a million people, among others issues, women paraded and demanded that women be given the right to vote and to hold public office.

The focus of International Women's Day (IWD) celebrations ranges from general celebration of respect, appreciation and love towards women to a celebration for women's economic, political and social achievements. Started as a Socialist political event, the holiday blended in the culture of many countries.

In many regions, the day lost its political flavour, and became simply an occasion for men to express their love for women in a way somewhat similar to a mixture of Mother's Day and St Valentine's Day. In other regions, however, the original political and human rights theme designated by the United Nations runs strong, and political and social awareness of the struggles of women worldwide are brought out and examined in a hopeful manner. (Wikipedia) 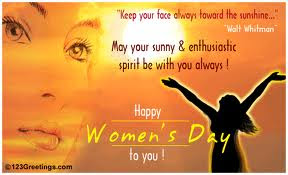 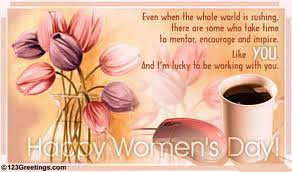 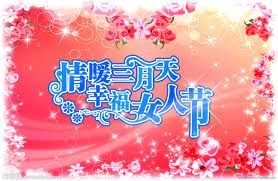 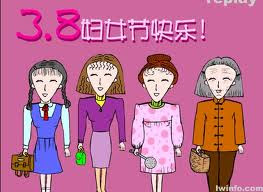 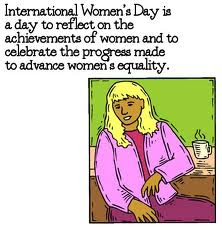 Posted by Chong Swen 钟璇 at 7:13 AM No comments: